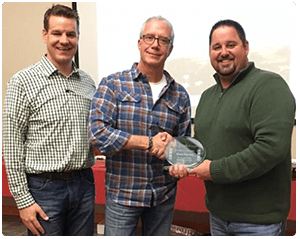 Mona Stevens received the award for her care of all of the downtown and public flower pots and hanging baskets. She was unable to attend so Brandon Bennett and Mike Hoffmeister (Noblesville Parks Dept.) accepted the award from Jack Martin (KNB) on her behalf.

Click here to learn more about Mona and her work. 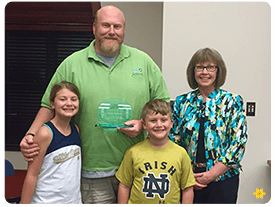 Chairperson Ann Lemna presents Jason the award for his participation at every event, storing and transporting equipment, serving as Secretary for two years, and working super hard on all projects. Daughter Chloe and son Harrison were present. 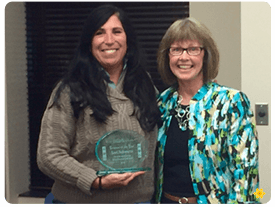 Lori's award was for starting the Membership Committee, serving as President for two terms, bringing on the sponsors and board members, and helping to market the organization through parades, Chamber events and materials.

Front row, 2nd from right: Glen and other winners of volunteer awards 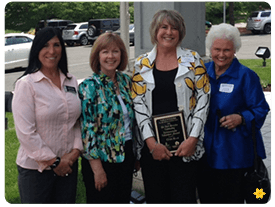 Second from right: Cindy Haas with three KNB board members 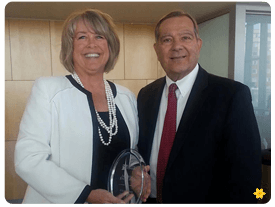 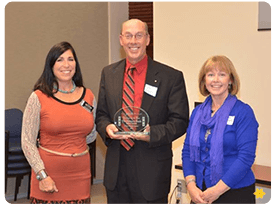 Lori Schwartz and Ann Lemna thank Sid for his company's three year support at the Diamond level sponsorship and his efforts in procuring t-shirts for KNB. 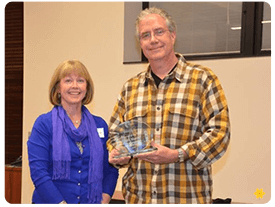 Left to right: Chairperson Ann Lemna presented the award to Jack for his work with KNB projects, the roundabout on Little Chicago Road, the potential Riverwalk project and his work as the treasurer for the organization for the last several years. 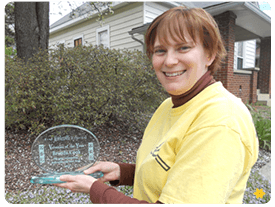 Brenda assisted with numerous Neighborhood Blitzes.
She is a member of the Friendly Northside Crime Watch Group. 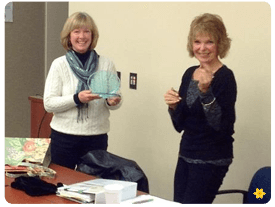 Left to right: Ann was presented the award by Chairperson Donna Parker. 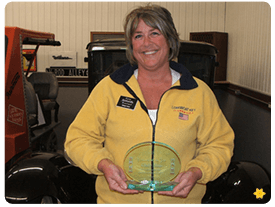 Cindy and her trophy for volunteer of the year 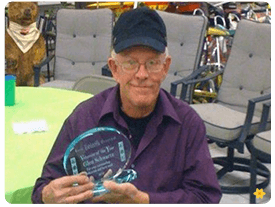 Glen's trophy and Glen in his "man cave" 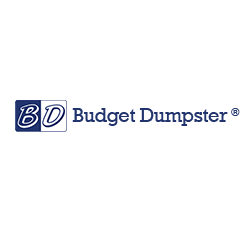 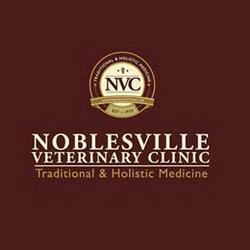 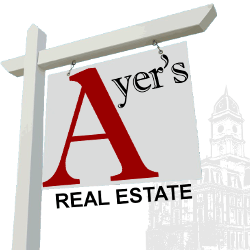 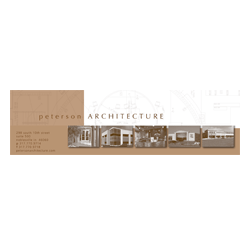 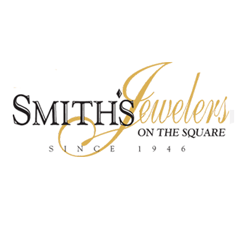 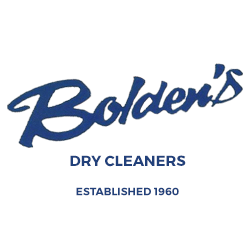 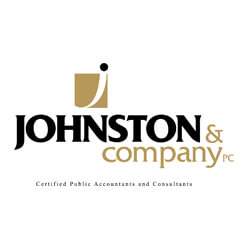 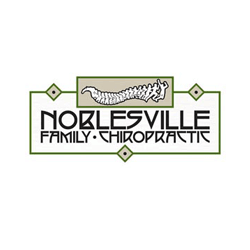 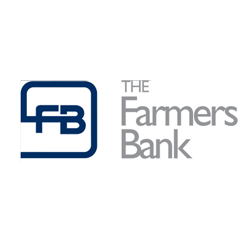 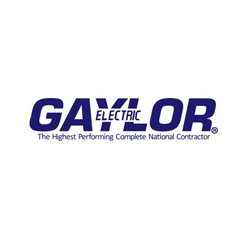 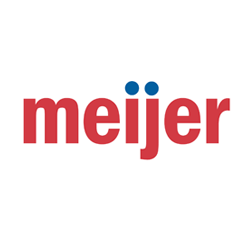 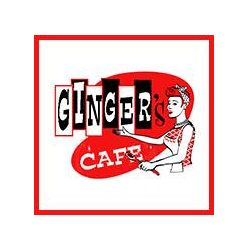 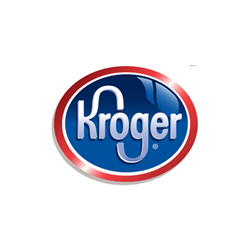 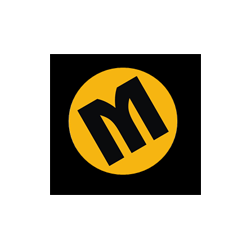 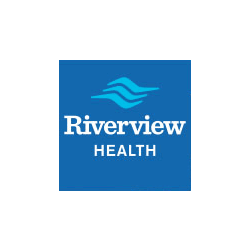 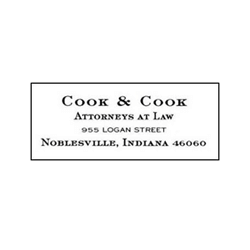 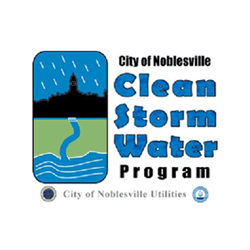 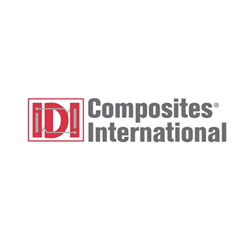 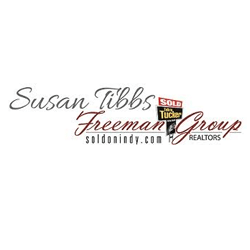